Powerful indigenous women are fighting for land rights and climate justice, help them make the news.

Powerful indigenous women are fighting for land rights and climate justice, help them make the news.

Despite the historic and current leadership of Indigenous women in climate organizing, their voices have often been marginalized within the climate negotiations. Few Indigenous climate activists, particularly female climate activists from the Global South, were recognized in media coverage of last year’s COP.

This year, we refuse to accept Indigenous women’s erasure from the climate summit. Their voices must be placed at the center of decision-making at COP27, and Indigenous communities must be placed at the center of climate action. In this issue of Land Rights News - Climate Edition we feature six Indigenous women fighting against climate change at all levels. Their stories illustrate the importance of Indigenous women’s ontologies and worldview to climate justice, and the urgency with which they seek to generate climate action for their communities and the planet. Through this campaign, we seek to challenge their invisibility and demand that they #MakeTheNews.

Learn more about the campaign + 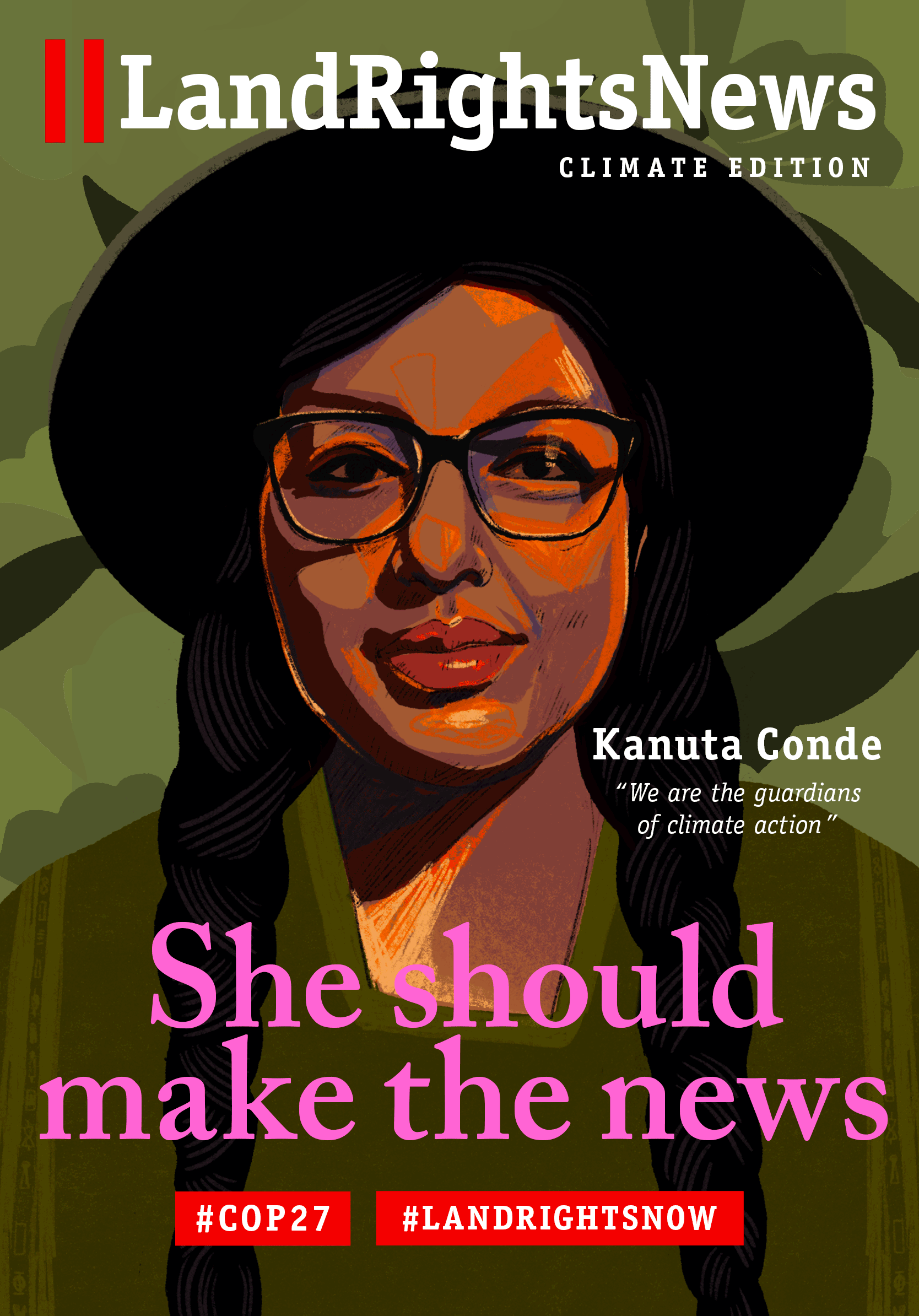 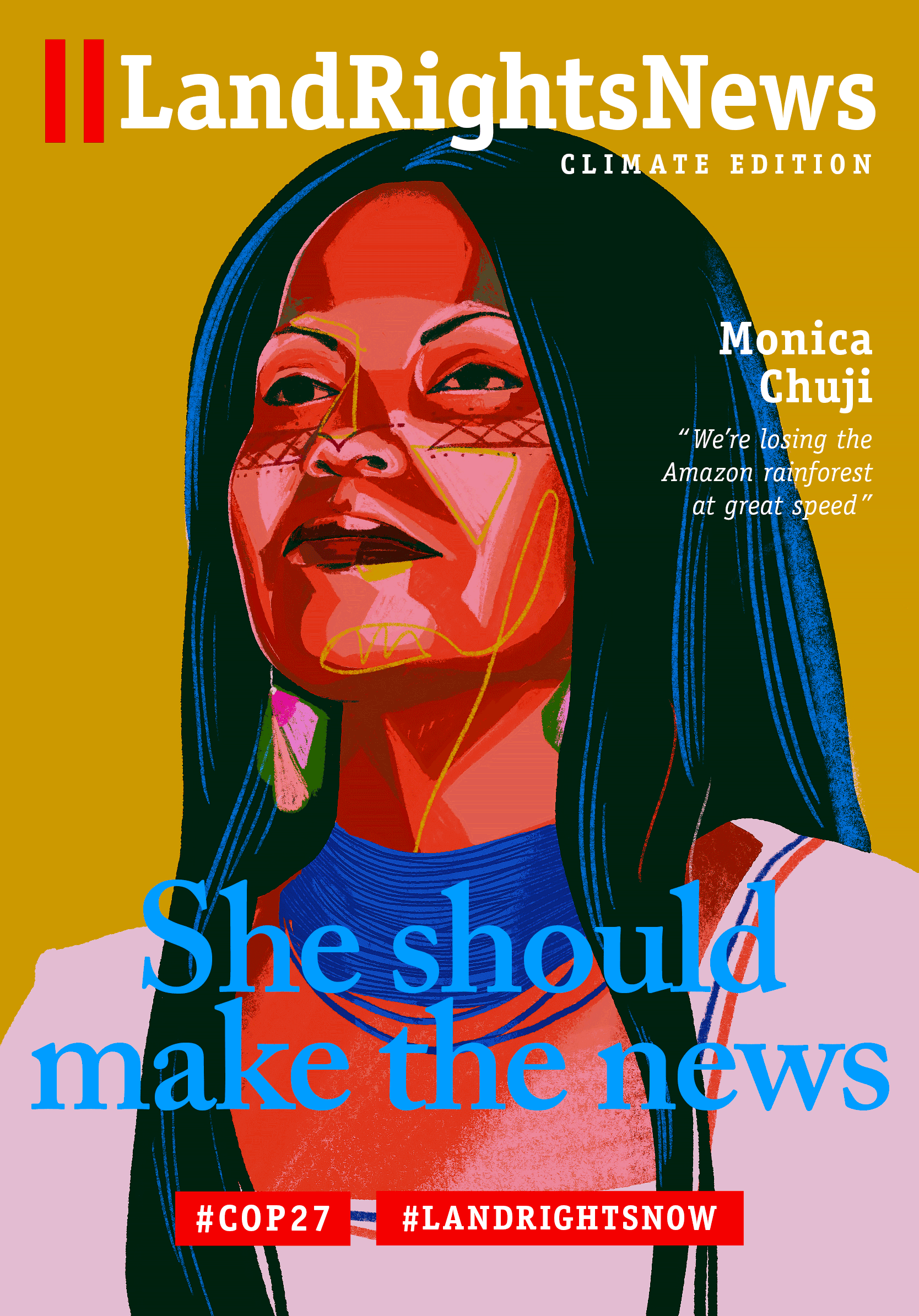 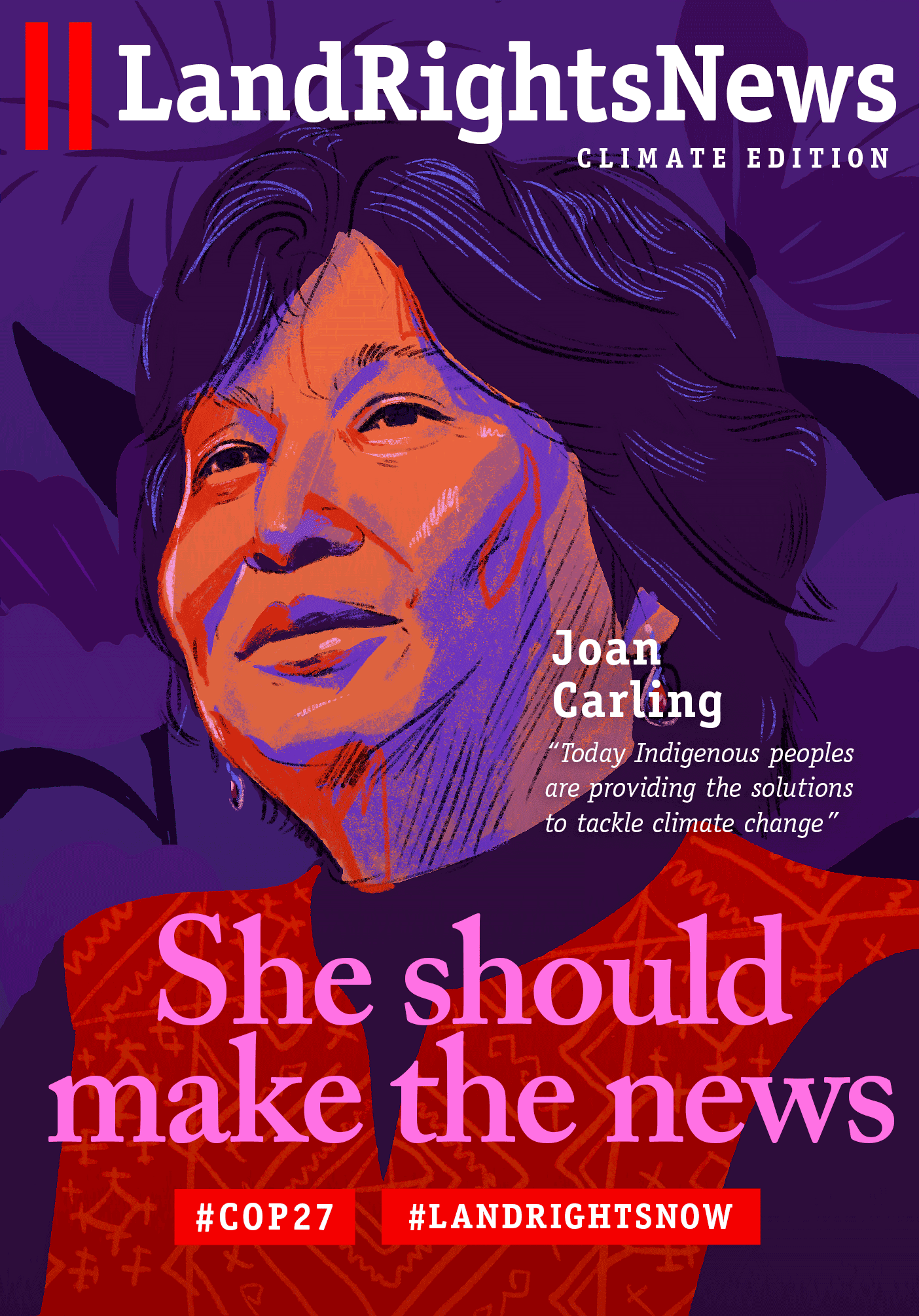 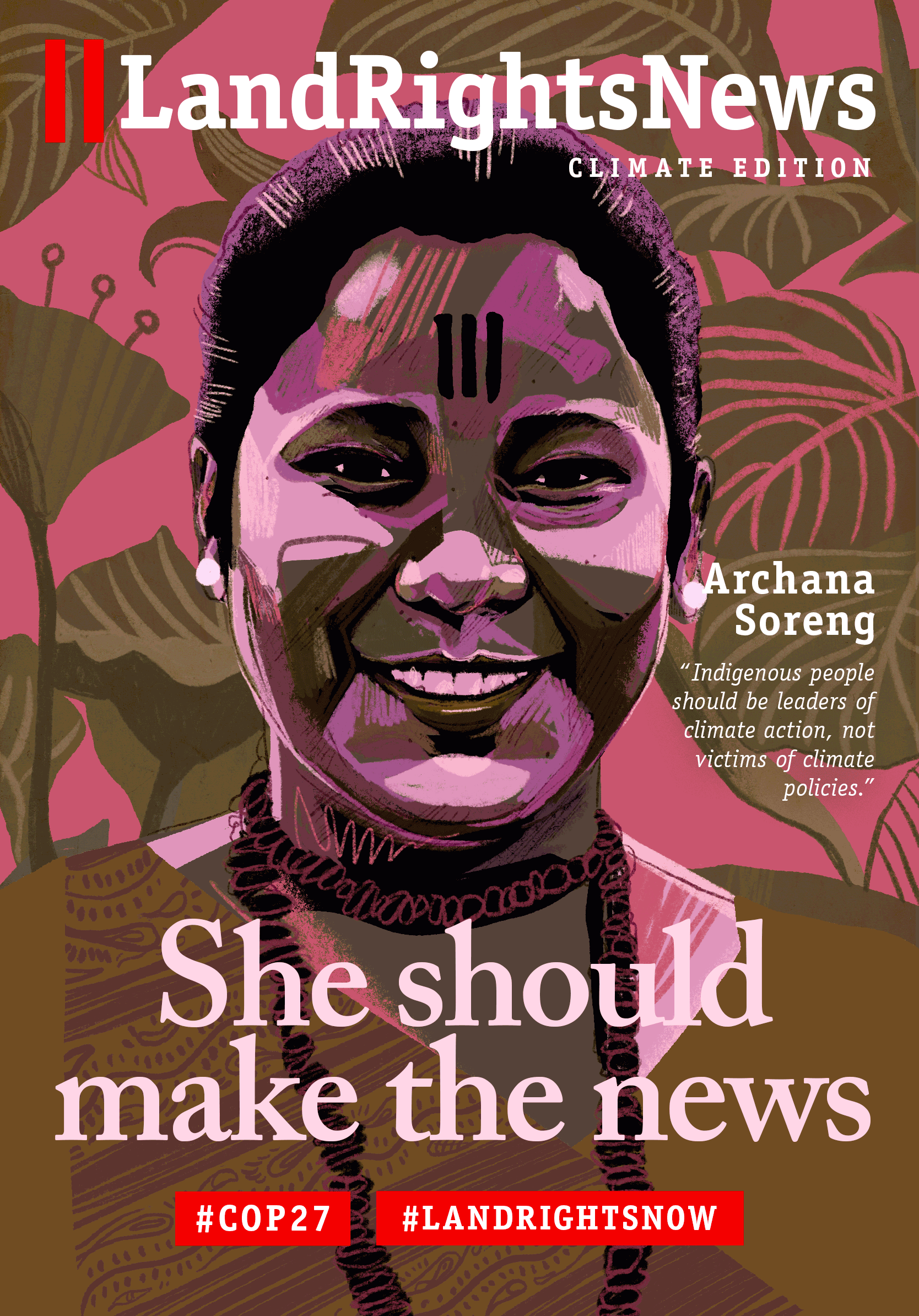 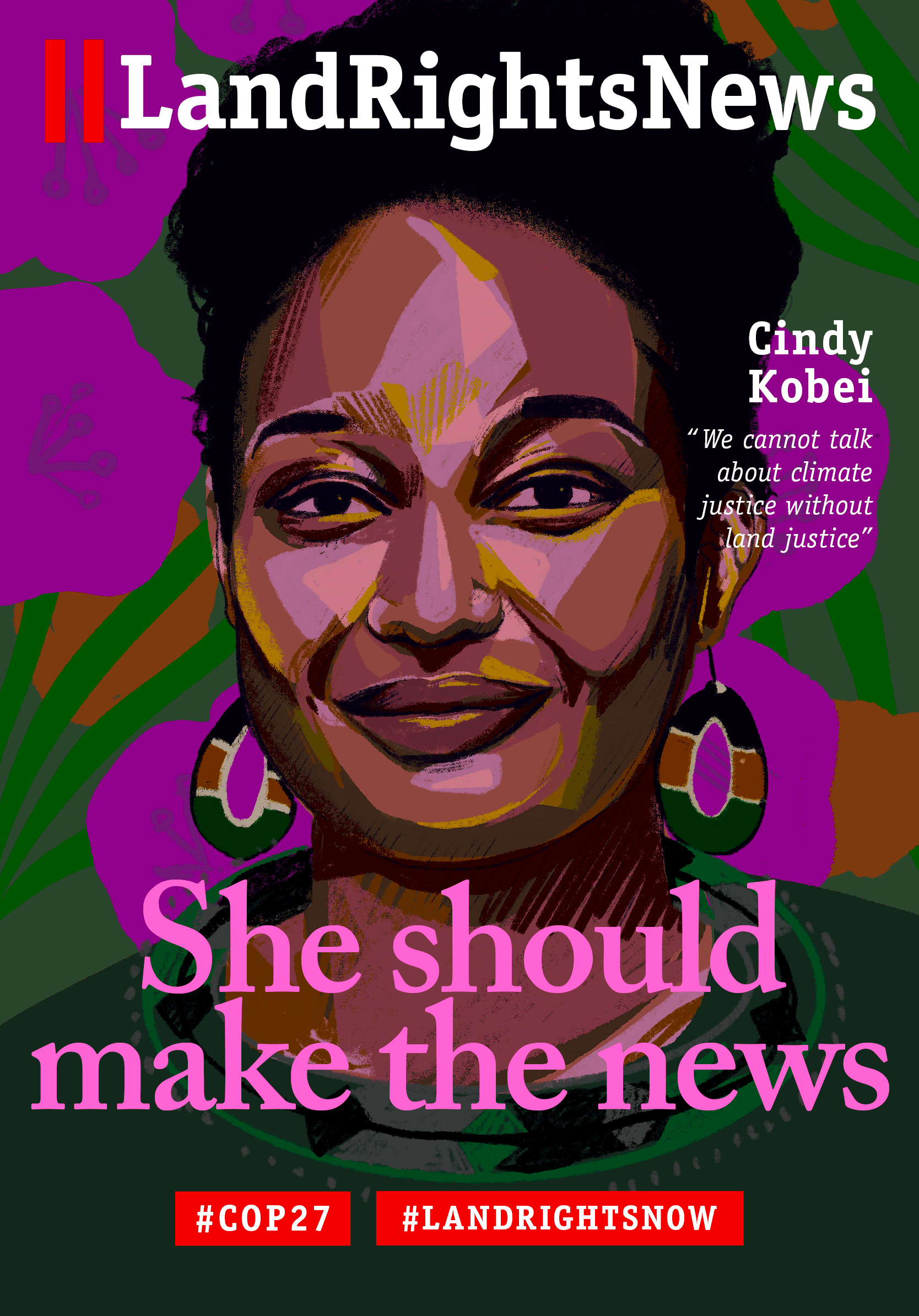 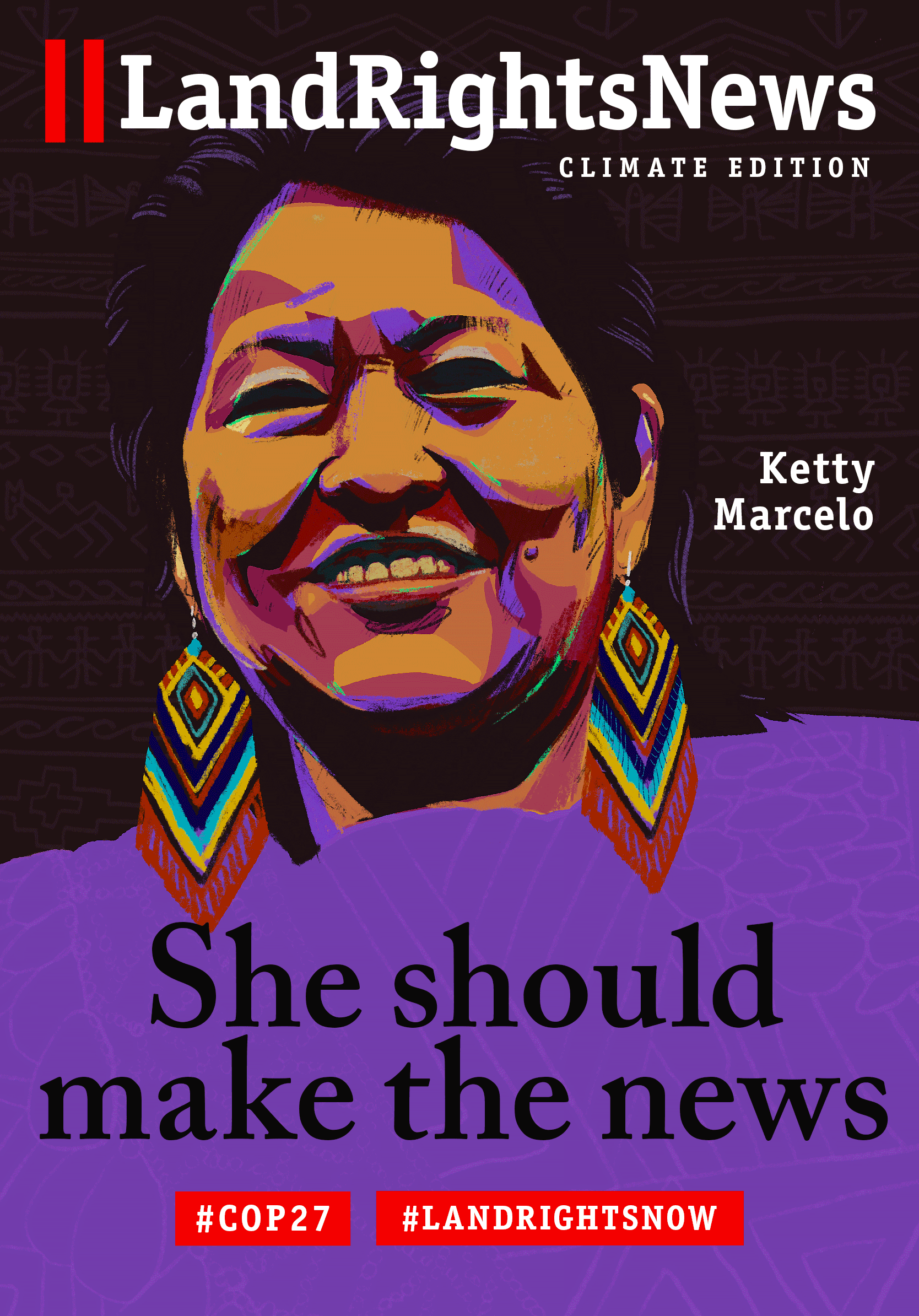 If you know other indigenous women who should #MakeTheNews or you are a journalist and would like to interview them, contact Clemence Abbes at: clemence.abbes1@oxfamnovib.org